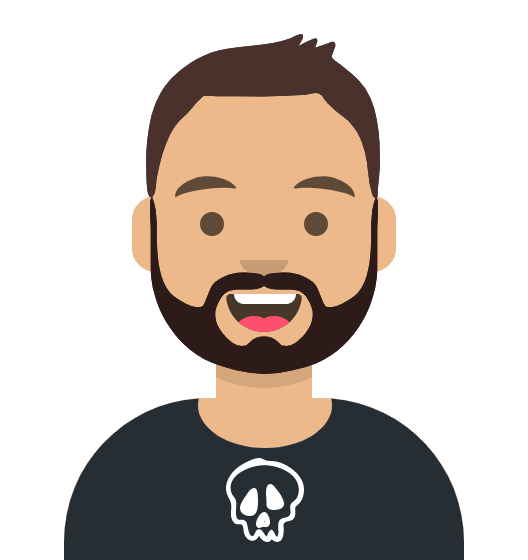 Hello, my name is Ryan Harden. If you’ve made it here, you probably already know that.

My current title is “Senior Cyberinfrastructure Security Architect”, which is an broad title that covers topics including network security (not info security), network automation and configuration auditing, routing security, and more.

Expect this blog to be mostly technical in nature, but not necessarily limited to networking. I’m also a guitarist and cyclist who likes to play with the latest gadgets. I also have a huge interest in home automation, which is tangentially networking related.

Expect a lot of the above and other random posts about the state of tech, higher education, and the world at large.